CNN announced on Saturday evening that anchor Chris Cuomo has been fired from the network, following “additional information” that came to light after the major TV news organization said that he had been suspended indefinitely.

I suspect that emails from viewers entered into the decision to fire him as much as anything else. 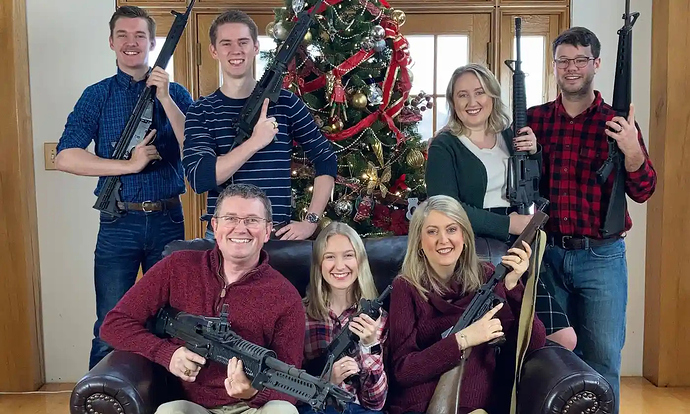 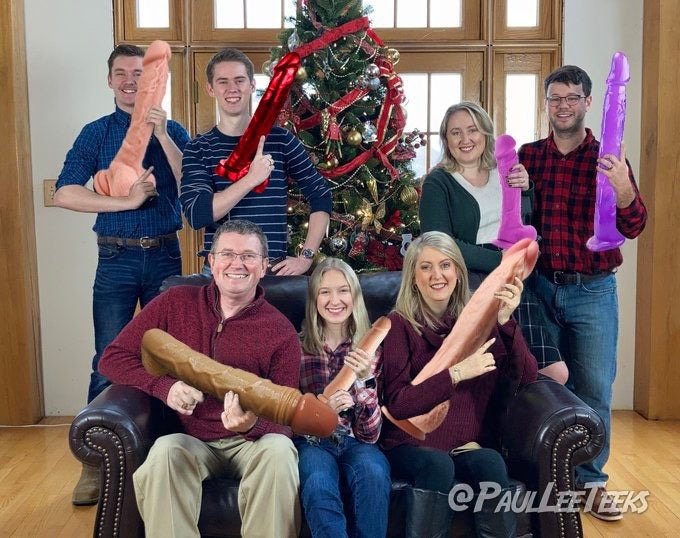 “We also appreciated the unique position he was in and understood his a failing-upward Rich White Dude’s need to put family first and job ethics, honesty, and the law second.”

So guilty until proven innocent.

I don’t think the gist of CNN’s concern was that Cuomo was giving advice to his brother. That’s not illegal. I doub’t it’s unethical. From what I gather CNN’s concern was Chris Cuomo used the resources available to him as a CNN guy to find that advice.

According to the Times, Katz said that her client “came forward because she was disgusted by Chris Cuomo’s on-air statements in response to the allegations made against his brother, Gov. Andrew Cuomo.”

Katz pointed to a broadcast on March 1

I’m not defending Chris Cuomo, his active participation in trying to get ahead of the story is sufficient to warrant termination. And who knows, a sexual harassment “mentality” may run in the family, and should be punished. But this client was disgusted in March, but didn’t come forward til December? Feels a bit disingenuous.

Pressed by Chuck Todd to detail his own views on how an abortion ban should be enforced, Sen. Braun hems and haws but refuses to detail his ideas. Pathetic. https://t.co/o6qfy9adRV
33 Likes
leftcoaster December 5, 2021, 10:52am #12

This was inevitable and good riddance. Meanwhile Mike Braun…

What did Cuomo actually do? Did he try to defend his brother on air? So much worse happens in the media every day, especially when republicans are the evildoers. I’ll haven’t heard enough that would make me agree with his termination.

Anyway, pretty class act move by Michigan football. They honored the four students who were killed at the Oxford school. One was a football player, and he wore #42. His parents were brought to Indianapolis, acting as honorary captains for the game.

The No. 42 was the jersey number worn by Tate Myre, one of the four students killed in the Oxford High School shooting on Tuesday. Michigan wore a special patch on their jerseys to memorialize the teen, “a football player, wrestler — best athlete in the school,” Harbaugh said.

It was reported that Myre tried ambushing the shooter, 15-year-old Ethan Crumbley, in order to save his fellow classmates. The ‘O’ shaped patch included Myre’s initials, “TM,” No. 42 and four blue hearts, one for each of the four students killed in the incident.

Harbaugh said the patches will remain on their uniforms through the play-offs. 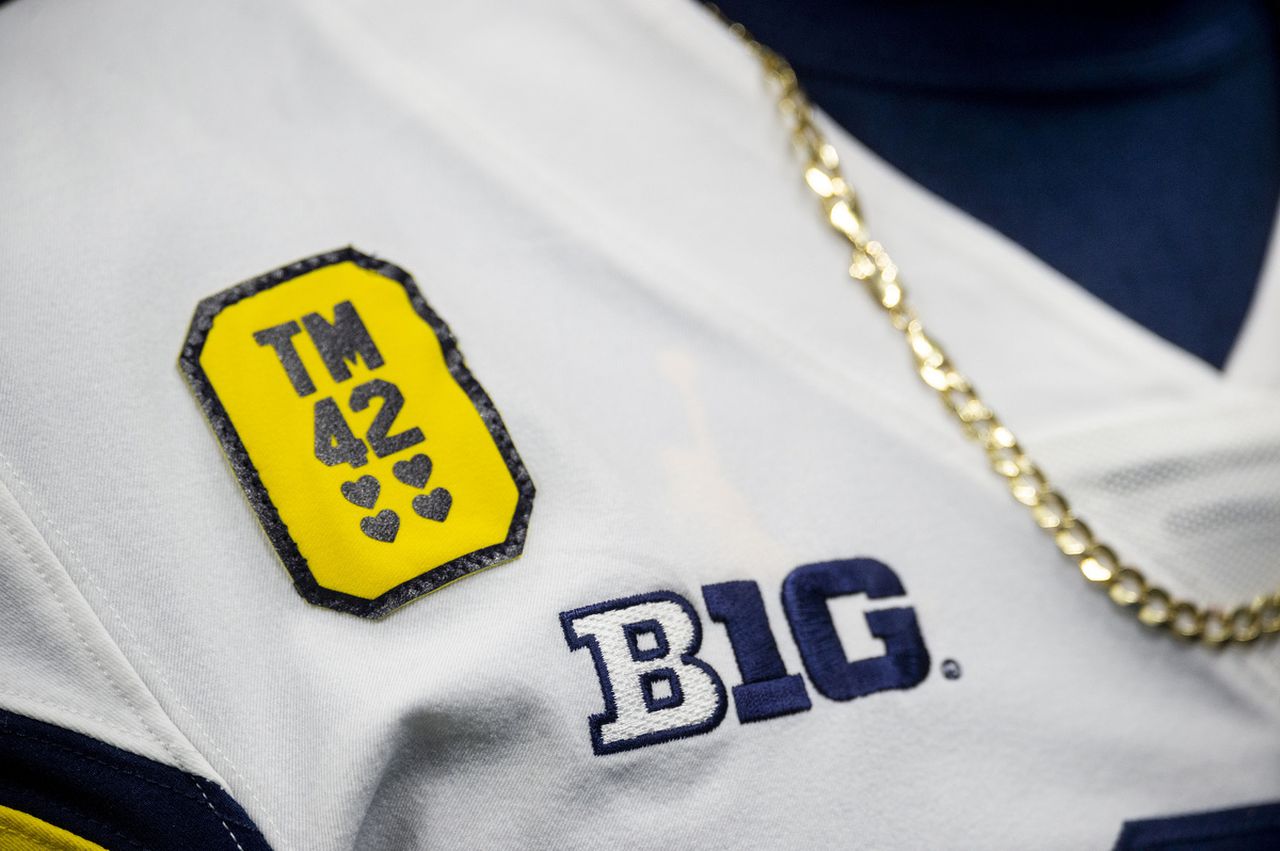 The Wolverines wore a special patch with the No. 42 on their jerseys.

I told you so!

You realize, come to think about it, Prof. Neil de Grasse Tyson hasn’t been to the border either, the swine!

Was going to watch as well, but then thought, being annoyed already this morning (over what I’m not sure), why bother? Sometimes I have illuminating moments.

Neither has anything on the Derp State, though.

I guess going to the border is akin to a trip to Mecca?