Omar Reveals Graphic Death Threat, Calls On GOP To Do Something

On Sunday, the Denver Post editorial board excoriated Boebert in an op-ed,

Boebert knows her west slope audience and most of them don’t even read much less mind the Denver Post.

ETA: Today (12/1) in 1955 was the day Rosa Parks took her seat and the country began to take two steps forward. I would say we’re in the one (big) step back phase but have to admit the White Christianist minority could very well take us back another, at least in counties they control, if the Senate Democrats fail to at least carve out voting rights from the filibuster and exert greater federal regulation of the franchise.

McCarthy: “What threat? Just someone joshing around…. Now, not having enough Santas, well, that’s a real threat!”

These Republican women didn’t get elected to Congress to “work on the challenges facing the American people.” They think this is a game, like back in high School.

Be prepared. Tucker Carlson will deem this recording to be a false flag operation.

It will very useful for the FBI to quickly identify the caller and appropriate legal action is taken.

They know what to say, and if they clamber in front of the TV for any reason they will be paid for the rest of their lives. The Right is a money machine and this is how dumb you get to be and still join: shout about abortion, gun rights, and oil and you’ve paid the flacid triumvirate at the broken root. 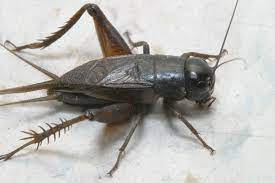 All I can say is Thank God I left the western slope for Taos where I am damn sure of the politics and they will never change ever.

Omar said she received it hours after she hung up on Boebert in a call the day before after Boebert refused to apologize to Omar directly for her dangerous remarks.

That is the problem is two fold; a large number of Americans who are deplorable combined with a political party anxious to exploit these deplorables for personal gain.

Or as Paul Krugman put over a year ago:

"How did we get here? The core story of U.S. politics over the past four decades is that wealthy elites weaponized white racism to gain political power, which they used to pursue policies that enriched the already wealthy at workers’ expense.

Until Trump’s rise it was possible — barely — for people to deny this reality with a straight face. At this point, however, it requires willful blindness not to see what’s going on." 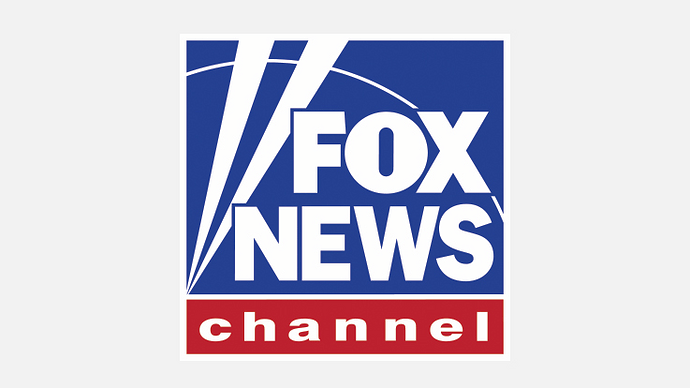 The Senate Democrats aren’t the problem. All but two Dem Senators are on record supporting full repeal of or specific carveouts from the fillibuster. Please make sure your ire is directed at the real villains of this story - Joe “Crow” Manchin and Kyrsten Sinema.

The fact this story has legs running on 3 days or so, I think, is significant. It’s usually only narratives with Republicans on the offense that tend to go viral, e.g. the Hillary deplorables story or Anthony Weiner or Whitewater, as examples.

While we’ll never reach the Trump base, we don’t need to. I have to believe the large majority of Americans find Boebert’s behavior repulsive. She jumped the shark by being far too obviously bigoted for comfort.

Calling on fascists not to be fascists in one particular area, if they would be so kind.

Omar said she received it hours after she hung up on Boebert in a call the day before after Boebert refused to apologize to Omar directly for her dangerous remarks.

Indecision may, or may not, be your problem…

Here is my tangent.
How many members of Congress worked for someone else (not family), worked with others (not family), or was their own boss. I think it would be interesting to see the break down by party, and by sex.
Lauren has a high opinion of herself, which her work history doesn’t really support. Large Marge is in the same boat.
Just looked up Kevo’s political climb up the ladder. He’s been in positions of collaboration for almost 20 years. And in that time it doesn’t seem that he has learned anything about controlling his party members in that time. The contrast with McConnell is stark. And yes Mitch has been at this longer but…let’s just say Kevo is not up to snuff.

Calling on fascists not to be fascists in one particular area, if they would be so kind.

Might as well be telling the cat to leave that mouse alone.

For want of a comma, the shoe was lost…