Sen. Joe Manchin (D-WV) continued his media tour seemingly crafted to cause Democrats agita on Sunday, where he threw cold water on the crux of their climate plan.

Fuck Joe Manchin. Oh? Has that been said before?

When DOESN’T he ‘throw cold water’ on Democrats ‘plans’? If he’s not telling us he ‘doesn’t understand’ he’s condescendingly responding to the ‘young ladies’ of the House.

He’s upset because he is on the losing end of the negotiation. For the first time in a long time, the liberals have leverage, and he knows that they won’t hesitate to knife his “bipartisan” deal. He’ll get his pound of flesh, but the final number will come in closer to 3.0T than 1.0T - or the entire thing falls apart and everyone goes home with nothing. And he gets blamed for tanking the entire Biden presidency - which I doubt he wants.

At the end of the day though, we need to stop treating him like he is a friend who is “throwing cold water” on our ideas. He is our opponent at the bargaining table, and he’ll say whatever he thinks will get him a better deal. That’s to be expected. If we stay the course, I still think we can roll him.

“The [whole point] of the CEPP is to expedite that transition with monetary incentives and penalties if utilities fall short of annual goals.” EXPEDITE Get it done sooner. Sooner is better.

Remember, Joe made his money in coal.

“EXPEDITE” (all caps) was a favorite word of Adm. Nimitz during WWII.

He’s gonna get his ass handed to him.

The Democratic Leadership needs to tank BOTH bills and proceed on a NEW reconciliation package that includes both the hard and “soft” infrastructure packages as well as the FY22 budget. Make Joe Manchin the face of the pending government shutdown and debt default if he doesn’t vote for it. Hardball means handball.

If both bills die it hurts everyone, but it hurts Manchin the most. That’s why both bills won’t die. That is, unless a Democratic senator dies and is replaced by a Republican governor. That risk is the price of Manchin’s gambit, and why I hate his guts—but we still are best off working with him.

Manchin will make a deal with some token changes that are meaningless but get him in the news.

He’ll get his pound of flesh, but the final number will come in closer to 3.0T than 1.0T

Agree. It is past time Manchin is taken to the wood shed for his grandstanding ways. Make an example of him.

The senator from and official representative of the energy industry says what?

Apparently, there’s just one story about Joe Manchin, and all you need to do is run in what current thing he’s micturating upon. Surely even he must get tired of this nonsense.

They should modify both bills to excise anything that benefits West Virginia and then see what he has to say about the cost savings.

“Where’s the urgency?” he asked on CNN, arguing that the bipartisan infrastructure bill — which deals mostly with physical infrastructure improvements and contains very few of Democrats’ climate proposals — is the “most urgent thing we have to do.”

Manchin fiddled, while the world went up in smoke.

Meh, just put in a few billion for massive coal-fueled fans to blow at the windmills to keep green energy production up on days that lack wind.

They should modify both bills to excise anything that benefits West Virginia and then see what he has to say about the cost savings.

Build a wall around West Virginia. Make it a No-Go zone. And have them pay for it.

Is it water from all his constituents’ flooded basements?

“Where’s the urgency?” he asked on CNN… 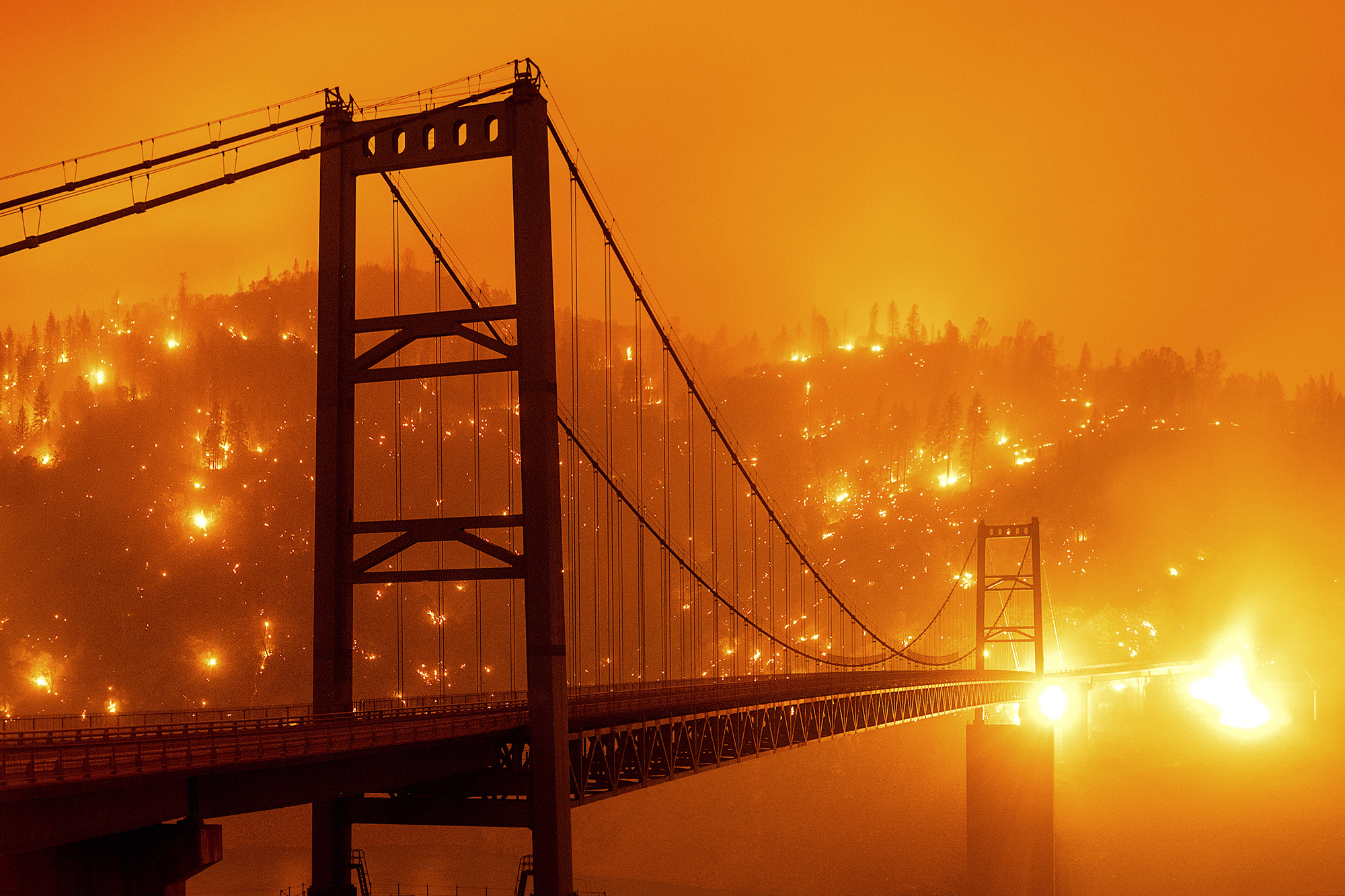 Manchin isn’t really a big picture person. Too little, too late is his motto.

He’s got a thing with Sanders. So Bernie wagged a finger yesterday and now Manchin has to puff his chest out.