Operators are standing by

Does Asa Hutchinson know that his request would require that Kevin McCarthy have a spine, morals and ethics?

Some GOP Govs are seeing the picture much more clearly than the Republican congress. This out of control raw hatred isn’t selling as well as they thought it would.

This out of control raw hatred isn’t selling as well as they thought it would.

It’ll be a while before these dumbasses realize that.

Ah yes, it’s heartwarming how so many Republicans take on it themselves to gently suggest their party avoid appearing too crazy scary or careening too swiftly into outright fascism, once they are no longer running for office.

GOP rat fights are so entertaining.

Boebert essentially won because of unaffiliated voters. This article is from June, before she has slid further off her rocker. 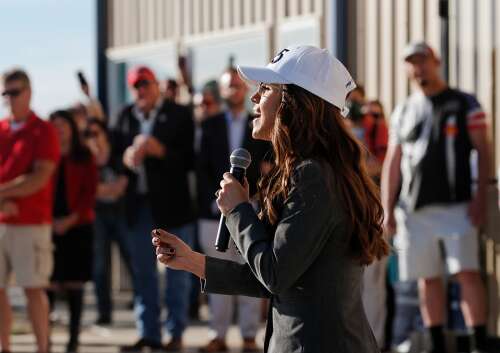 Lauren Boebert is best known for her far-right Republican views. But it wasn’t Republicans who were solely responsible for sending the Garfield County woman to Congress, a Colorado Sun analysis of vot...

If Democrats run a decent, moderate candidate, we should pick up her seat.

Some GOP Govs are seeing the picture much more clearly than the Republican congress. This out of control raw hatred isn’t selling as well as they thought it would.

I think it would be beneficial to all concerned if they’d just hurry up and fragment.
Well, maybe not to those of their members who wanna hold onto power.

I wonder if Boebert or Large Marge understand that if one of comments leads to injury or death for a Dem then the whole Republican Party will run, run so far away…

This out of control raw hatred isn’t selling as well as they thought it would.

It is difficult to believe this when we hear every day that Republicans will take back the House and Senate in 2022. Both can’t be true.

I’m really curious what the internal statewide polling looks like that GOP govs are starting to push back on this shit. By all indications AR shouldn’t be an electoral concern so the fact that he’s speaking out say something about what he’s seeing statewide.

They are indeed, a flock of seagulls. 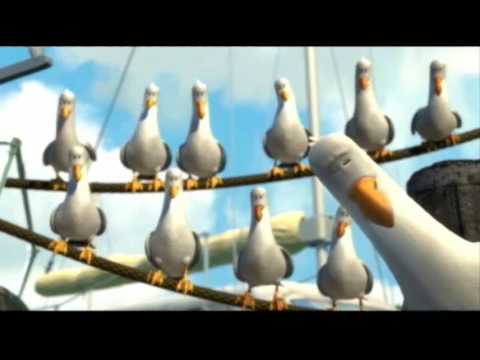 You just need to take the gerrymandering into account and it’ll fall into place.

Good thing Republicans in AR are going to replace Hutchinson with “Smoky Eyes” Sanders, that will get rid of another GOP governor that refuses to stand up for, ah, hatred and insurrection?

Republicans claim that Democrats only listen to their extremists, but the truth is that Republicans are in hall to them because of Trump and his white supremacy support. GOP governors need to appeal more broadly to win in most states…even a state like AR has enough non-crazies to cause a Republican to fail to win an election. The nuts in Congress don’t care, and if they take over they won’t produce anything except more hate instead of bills that might actually help Americans. We can hope they continue to overplay their hand and eventually get their asses handed to them.

So nice of ‘Good Cop’ Hutchinson to leave so much room on his right flank for Sarah Plain and Dumb.

There’s “I can’t make up my mind” middle of the road unaffiliated and “burn it all down as long as I get to keep my guns” unaffiliated.

I think it would be beneficial to all concerned if they’d just hurry up and fragment.

They are working on it. Every day there is more evidence of the loss of control on the right.