How about killing Roe v Wade?

I would like to see Dr Fauci slap Ted Cruz with a defamation suit for his insulting screed blaming Dr Fauci for personally abusing beagles in a lab.

Fauci is a public official, so he would have to prove Cruz knew it was false or was recklessly indifferent to its truth or falsity. More important, a public official is limited to actual damages, so there’s no great incentive to sue. Finally, Cruz would be able to defend on the basis that Fauci’s reputation is already so poor that Cruz’s statement didn’t harm it any further.

At least twice, strangers showed up to Moss’ grandmother’s home and attempted to push their way inside to perform a citizen’s arrest.

This is the America conservatives want. The Republican Party will let it happen.

Is that Daryl and Daryl?

I think it’s Daryl and his other brother Daryl.

In regard to the House, check out 538 which so far puts the Dems in better position then is so far been reported. 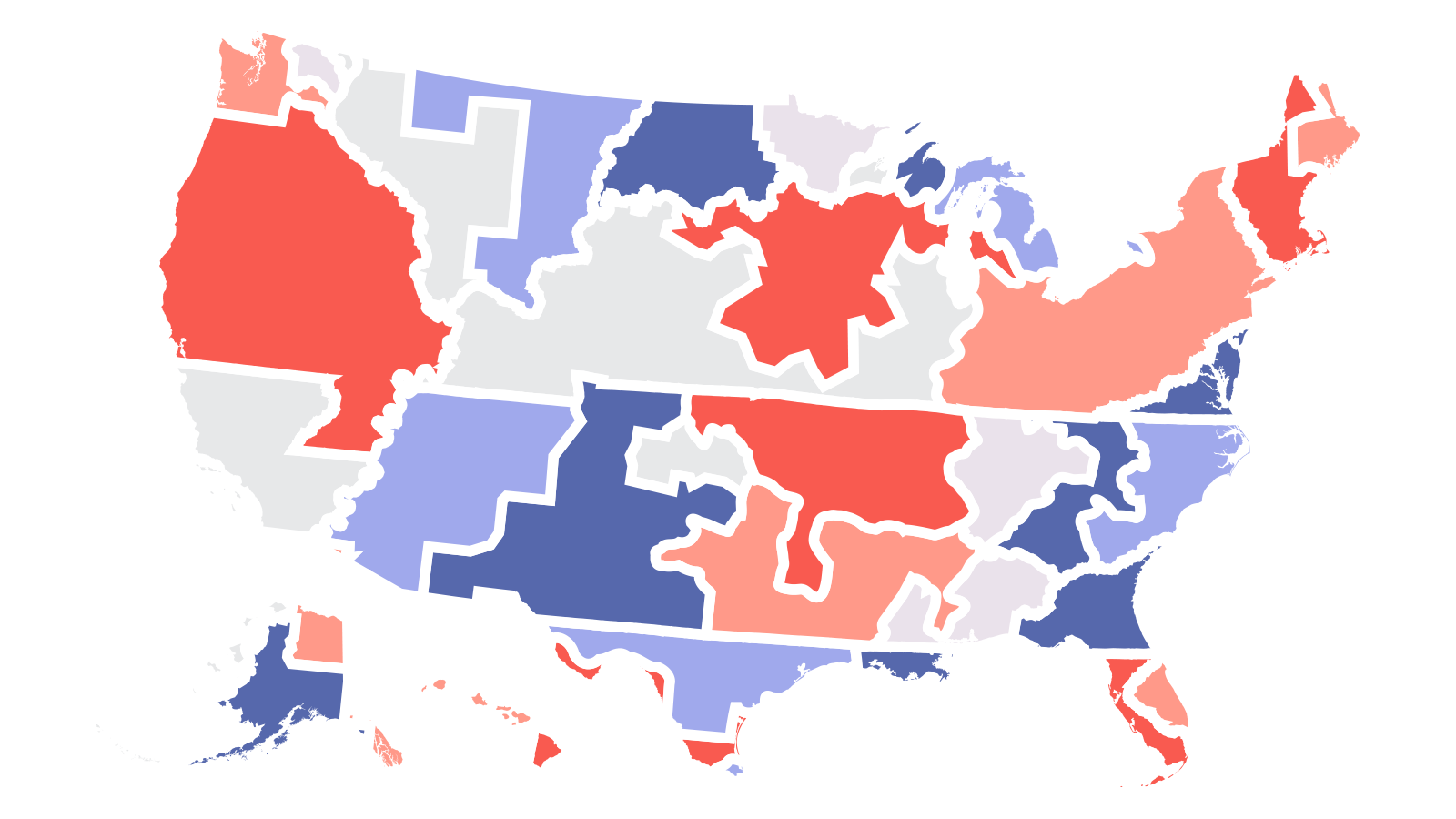 In regard to the Senate, it is really way to early to make predictions because general election candidates still need to be determined. I know Wisconsin very well and think Democrats will pick up that seat regardless of what Ron Johnson does and also think Pennsylvania is for now trending blue. North Carolina is a true tossup.

But whatever the case, I really wish Democrats would do what Republicans do and go all in to challenge in small CHEAP states like both Dakotas and Iowa as I doubt Grassley, who will be 89 by election day, has the needed energy to fight a real campaign.

Aside from those states, if Ohio and or Missouri go full Trump, there Dems have a shot. But where I’d want to see the Dems spend big is against “Lilto Marco” Rubio in Florida. The concern is Dems will follow what big Corps want to do and give up on beating that idiot governor which will make very hard to beat Rubio.

Finally, Cruz would be able to defend on the basis that Fauci’s reputation is already so poor that Cruz’s statement didn’t harm it any further.

Heh, Cruz might be rather surprised at Fauci’s standing in the Gay community and among scientists (my career was devoted to various projects in Reproductive physiology in a medical school. My primary focus became early detection of ovarian cancer). I met Dr Fauci a couple decades ago and found him engaging, humble and quite interested in what our lab was up to at the time. Dr Fauci is the “real deal” among scientists that are around these days. Can we say that about Cruz who fled to Cancun and let his people freeze without electricity last winter? I hold Dr Fauci in the highest esteem. Ted Cruz…not so much. Fauci may have a lower reputation among Goobers. That is their loss. But then I don’t see them as particularly brilliant anyway.
Yeah I knew suing a public figure is different but doing the thought experiment was pleasing anyway.

Fauci’s reputation on the right is already so bad that Cruz’s statement didn’t do any more harm, and his reputation among everybody else wasn’t injured at all. I could defend and win that case.

I hope to hell you’re right about RoJo (and that he won’t get a $30M slush fund dropped in his lap again). The gov is doing his best on the redistricting in WI, but that state supreme court is a toss-up.

I had no idea Ds had added that many seats in the maps drawn thus far.

The plaintiffs are being represented by lawyers with the group Protect Democracy.

I can only imagine that they believe that they first have to destroy it in order to rebuild it later.

Ted Cruz isn’t worth holding in any regard as far as I can tell. Dr Fauci’s 50+ years of contribution to public health from HIV/AIDS to today’s trump assisted viral plague far exceeds anything Ted will be able to conjure in his meager existence. That’s just how I feel which ain’t worth much I suppose.

Perhaps they mean in the sense of a racketeering operation, “Nice democracy ya got there…”

But whatever the case, I really wish Democrats would do what Republicans do and go all in to challenge in small CHEAP states like both Dakotas and Iowa as I doubt Grassley, who will be 89 by election day, has the needed energy to fight a real campaign.

Dems have an excellent candidate in Iowa with Abby Finkenauer, but Grassley is an instution, and they like their incumbents in that state.

Don’t pizzas have to be paid for before they’ll deliver 'em?

No, not necessarily. There are still folks who don’t have credit cards, for a variety of reasons. 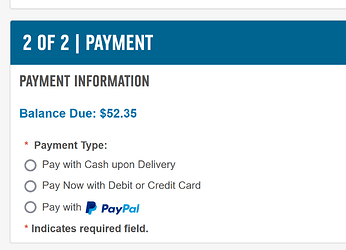 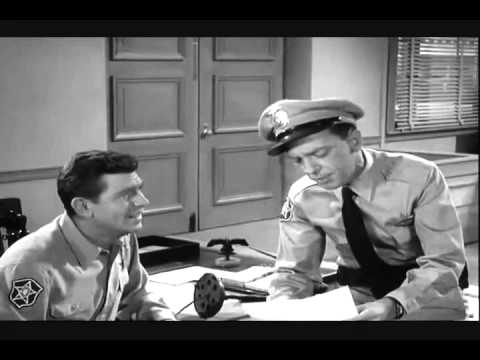 The good guys are losing, and it fucking sucks.

How’re the gov and appointment rules in Iowa? Will Grassley really make it 6 more years?
(I jest, he’s sadly in remarkable shape for an old coot)

The Governor in WI, so two of my brothers who still live in the state of my birth tell me, is running and likely to win so that should help. The real question may be minority turnout in the South Eastern part of the state, Milwaukee, Racine and Kenosha. Black turnout in Milwaukee made most of the difference between 2016 and 2020 and they are pissed about Rittenhouse and so they just need to say pissed. Hopefully whoever the Dems nominate in North Carolina, unlike the guy in 2020, does not get caught in his zipper.

In regard to the House, what needs to be remembered is Repugs shot their wade in 2010 redistricting and today Dems are actually in a better position because they hold the Governors offices in Wisconsin, Michigan and Pennsylvania. The real concern is the midterm election history for 1st term incumbent presidents.

ten million plus dollars would be a nice beginning

The amount needs to be existential. A news organization should not survive a campaign of harassment against a private citizen.

I put very little stock in arguments about “tradition” anymore. These times are not those times.

I don’t believe in the death penalty but in this case I’m sorely tempted.