Unlike many Republicans who have been willing to get into bed with racists to get votes, Sessions IS a racist. He’s also a rank partisan. He makes John Ashcroft look superbly qualified to be attorney general. Hell, he makes John Mitchell look good.

I know it’s wishful thinking but could someone insist he resign his Senate seat before they consider his nomination?

I would not trust the fair administration of justice to a lost causer who pines for the confederacy. At least Hugo Black, Robert Byrd and LBJ found it in their hearts to evolve and see that democracy and human rights apply to the entire country. Heck even George Corley Wallace had his come to Jesus moment. The Greatest Generation who fought fascism in Europe and the Far East came home to ensure that it would not happen here understood as well.

No one better.
Do you really think he’s out of the mainstream of GOP voter suppression and general blindness to corporate lawlessness? Instead of a smoothie like Kobach, Sessions brings all the optics of the small town deputy who calls you “boy” and expects the darker races to get off the sidewalk when he’s on it.

Seems to me this gives a whole new meaning to Trump’s argument to black voters before the election to vote for him.

Question: What have you got to lose?

You know, Sessions isn’t just a throwback to the South before the Voting Rights Act of 1965. He’s pure 19th century “Old South” racism. I swear, if Trump could bring Nathan Bedford Forrest back from the grave he would pick him for a prominent position in his administration. You know, just to “shake things up.”

I loved him in the “Blues Brothers”. 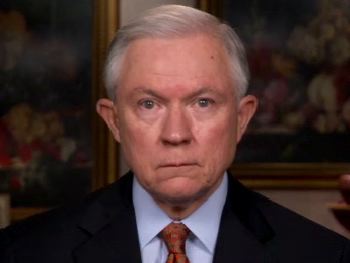 It is ghastly to go from Sec Clinton on the precipice of a fairly conventional Presidency to the end of America as we know it.

Incredibly, I STILL believe that the sleepy sheeple who did not vote (and there are some people in that group who would be in Jeff Sessions’ crosshairs) on 8 Novemer 2016 haven’t a clue what is in store for them…because if they DID they would nearly all be clamouring to register to vote.

Being young DOES NOT insulate one from being taken over by a Dictatorship…like that of Donald J. Trump.

“Shelby County never had a history of denying the vote, certainly not now,” - Sessions 2013

Rep. John Lewis, D-Ga., rebuttal:
“I was born in Alabama. I lived in Alabama, most my young life. … In Alabama, the same year that President Barack Obama was born, white people and black people couldn’t sit together in a bus station or ride together in a taxicab. They had to change that,” Lewis said. “Teachers, college professors, lawyers and doctors, and they were told they could not read or write well enough, and they failed the so-called literacy test, and they were not able to register to vote until after the Voting Rights Act was passed and signed into law on August 6, 1965.”

The Supreme Court on Tuesday called on Congress to rewrite a portion of the Voting Rights Act that justices said is outdated and unconstitutional, but any legislative effort is likely to run headlong into both pervasive congressional gridlock and...

“Shelby County’s history of discrimination is well-documented and ongoing.” 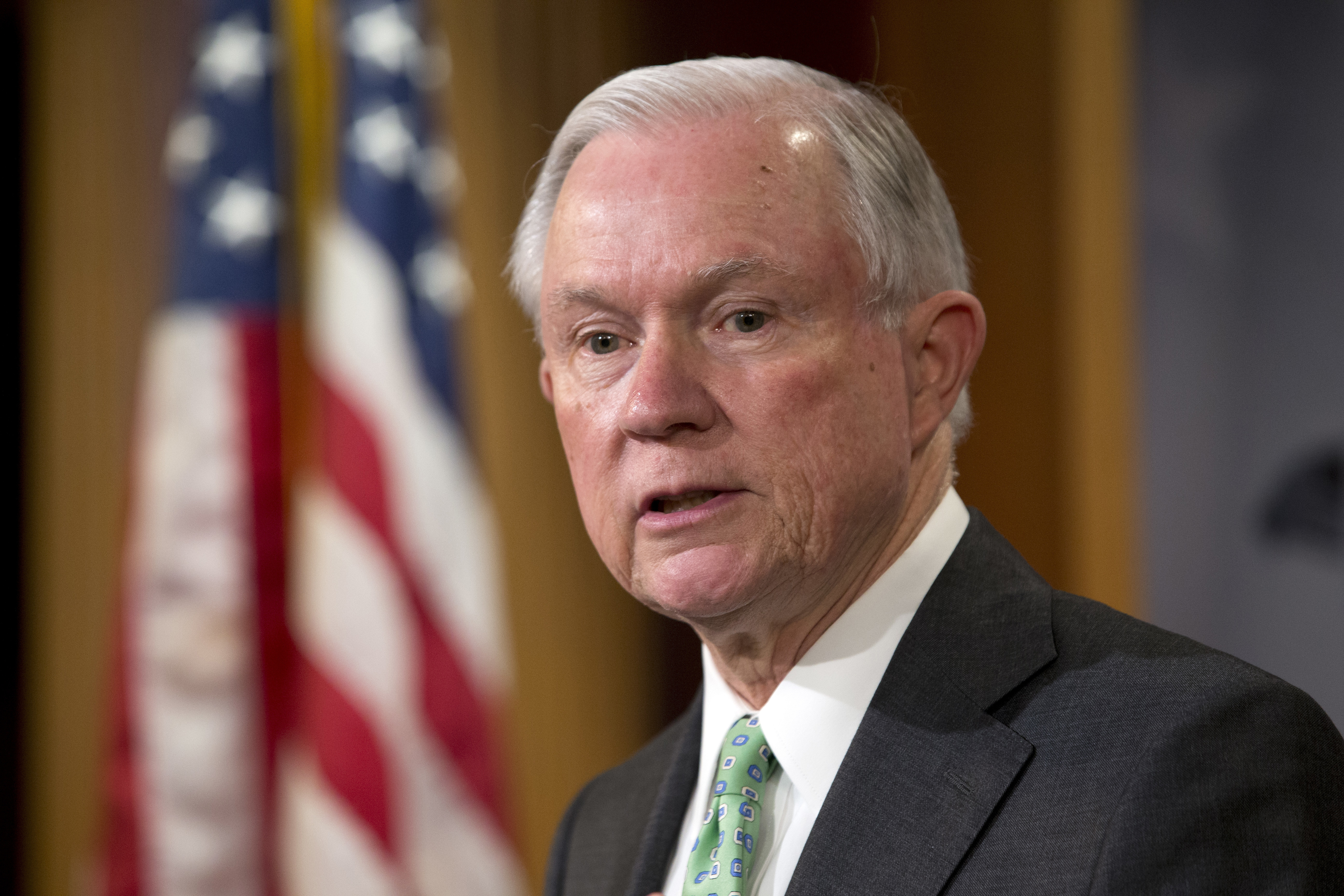 Donald Trump asked black voters what the hell they had to lose. How about a notorious foe of civil rights as AG?

Can Sessions vote for himself or does he have to abstain?

One or two IQ points above Louis Gohmert–I used to mix them up.

Wake me when we get to the new Judgment at Nuremberg after this is over, and the mullet-headed president has been taken down a peg or three.

Unlike H Clinton, who did not vote for herself during Sec of State confirmation, I’ll bet my last dollar that Sessions (and any Republican nominee) will ignore recusals that they demand of all Democrats and those pesky SCOTUS progressives.

The short answer is, yes, he will vote for himself if it looks like a tight vote.

Jefferson Beauregard Sessions III is as Old South as you can get without actually returning to the 19th century.

I’m getting a picture of him then below it a blank box. What up with that?

Look, individual citizens are going to have take personal responsibility if they want to vote and just do it. Pretty simple. Even in Wisconsin, where I read that 300K were turned away because they did not have the requisite ID: no personal accountability, period. People are too lazy.

Or there’s something going on there, nasty business, people have been talking about that, so …sad, believe me.

I don’t know which picture he chose but I’m sure it was Henry Gibson. 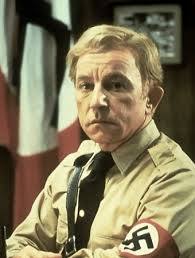