the pool has bets on which answers are going to make SNL.

I think they’ll engage in 4 years of this nonsense if the media lets them. Reporters should start getting a LOT more combative with this clown. Berate him on Russia ties and tax returns questions until a reporter - hopefully a famous one - is escorted out. That sort of display would only put more heat on the Trump administration because the media would rally behind that person.

Enough already. They’re insulting all of us.

Khaaannn, do you have any links on this stuff? I want to read more, and I’m also wondering if there is anything that can be done about this laundering if it’s taking place, hopefully in a way to forces Trump to back up the moving van.

What is the purpose of a Sean Spicer briefing? Why can they not simply cancelled since they serve no function? 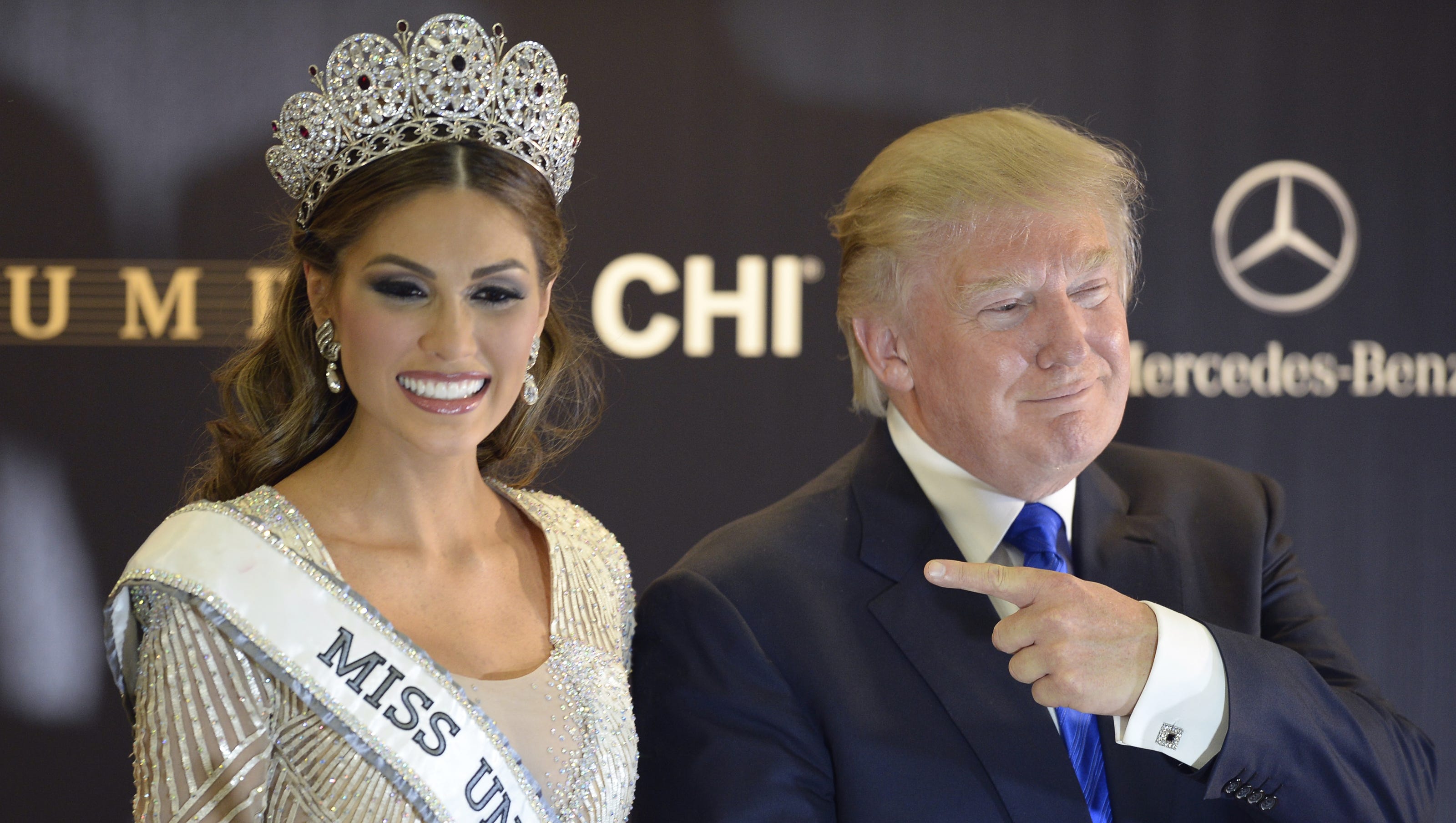 Why does Donald Trump like Russians? Maybe because they love his condos

Trump has spent decades wooing rich Russians to invest in his properties in the U.S. 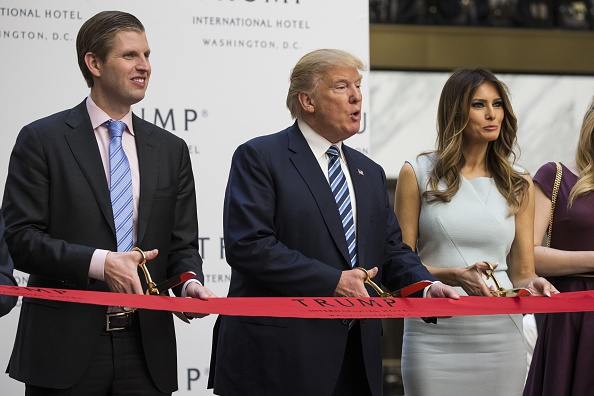 Donald Trump's Many, Many Business Dealings in 1 Map

it could be that the russians were wiretapping trump himself.

Kellyanne Conway continued to promote President Donald Trump’s unsubstantiated claim that his predecessor, Barack Obama, ordered wiretapping of his communications during the campaign by citing “microwaves that turn into cameras” as a possible source of surveillance.

Now Pataki is blaming the press for being “obsessed” with the wiretapping story, though the President is the one who made the unfounded allegation to begin with. Unfuckingbelievable!

The truth is out there 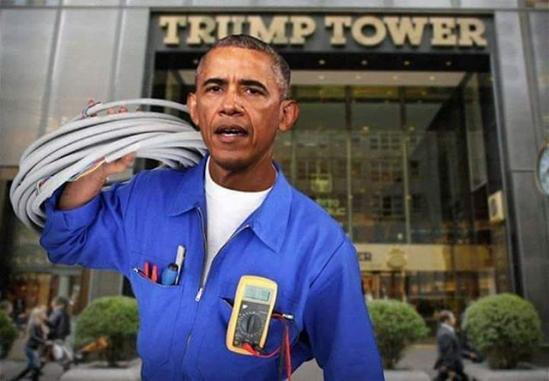 Everyone has a Rectum, Why would you elect one ???

Yikes! Is the country now a wholly owned subsidiary of Trump Inc.?

No of course not.

Best typewritten note read yet or ever for that matter as everyone knows…
(Secretaries look like they’d rather be anywhere else.) 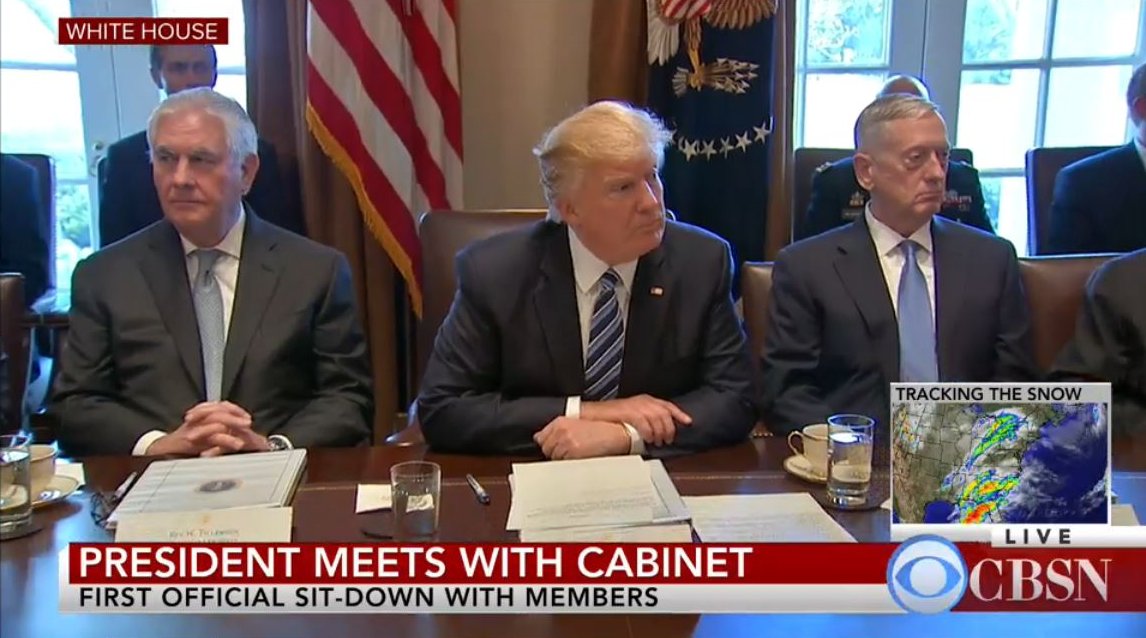 “He said they were in quotes, it’s referring to surveillance overall, it was something that had been referred to in other reports,” Spicer said.

“So he cited other reports in his conversation with you?” Jackson asked.

“He did, yes,” Spicer replied.

Maybe someone should ask Spicer to provide these “other reports”, preferrably by end of day today.

After the merger: Putin and Putain, LLC

Trump’s tweets were not based on any reputable reporting. He just pulled them out of his “wherever.” 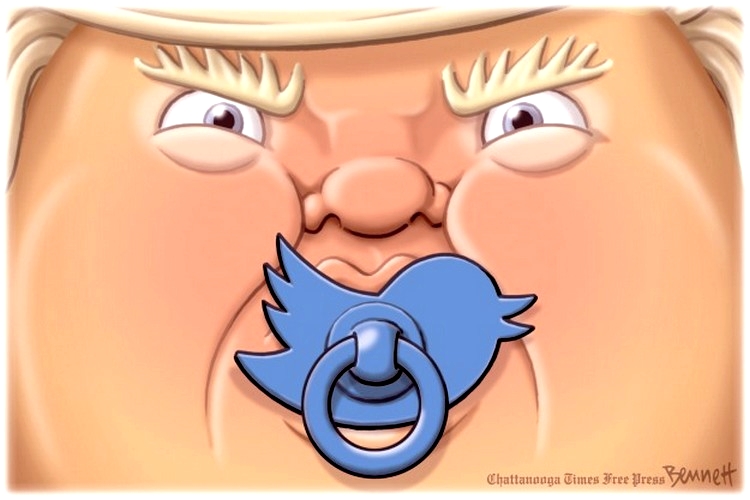 As secretaries, they were afraid that man would grab their pu…