Yes, we should all be blonde out of a bottle.

The Republicans keep dancing this dance—we’re not racist, The Blacks are the real racists, we don’t even see color, etc., etc., blah, blah, blah----but increasingly it’s just purely pro forma, so clearly insincere as to be meaningless, theatre of the absurd.

David Duke’s endorsement was “disappeared” after, probably, a stern telephone call from one of Rupert Murdoch’s attorneys, but screen shots are forever. David Duke understood what Laura was talking about.

Hell, Ol’ Rupe (himself a toxic white supremacist) understands perfectly well what Laura was talking about. So does the rest of the Fox nighttime lineup, including Tucker, Jesse, and young Seanie: so do the Fox viewers: so does every Republican politician and voter in America.

This is white supremacism just barely veiled. In the racist dance of the seven veils they’ve been performing for decades, the Republicans are now down to the last veil, and it’s pretty damn sheer. They keep up the pretense purely, by now, as an act of trolling, a sort of moral striptease, and not out of any actual sense of shame.

Seems like a higher power caused her to recant…the Murdocks

Yes, Laura, I remember the good old days, when a foreigner could not own a US broadcast station, unless he renounced his foreign citizenship and (with the help of Newt Gingrich) became an American citizen.

I think this is an example of what folks call the FOX bubble. She lives in it and I guess like a duck that thinks everyone has webbed feet thinks the rest of us are bubble brained. There’s no interpretation of her words that aren’t racist and white nationalist. besides her audience sure as shit doesn’t want to listen to how great diversity and inclusiveness is. I think this statement is worse than the first. Her initial statement was repulsive but it was honestly her. This second is a self serving lie that insults all the folks she didn’t in her first remark.

You are on to one of the biggest contributors to American political decay. Rupert Murdoch. When they write the history of America’s fall he’ll be all over chapter one.

Yes, I thought so, but I was attempting to drill deeper.

Funny how Laura thinks some laws are more equal than others.

I had this conversation with a friend the other day… no one thinks they’re racist. That lack of self-awareness runs deep…

“I’m not a racist; I just don’t think people of different ethnicities should be allowed to marry!”

Or my favorite recent example, Roseanne Barr: “I’m not a racist, but now that people are calling me that, I’m afraid of what all these Brown People are going to do to me…”

So she sounds the trumpet for racism and then doesn’t like it when the racists show up to clap for her. Sure thing, Laura.

She obviously doesn’t understand the meaning of the word “demographics” … probably can’t define “stoopid” either.

She sounds like she hasn’t actually heard what she said.

It is a well-known fact that racists can’t hear their own racism. They really believe that if they haven’t used the n-word then they haven’t said anything racist.

O/T, but not really. This is the America that Ingraham knows and loves and that is being taken away from her. 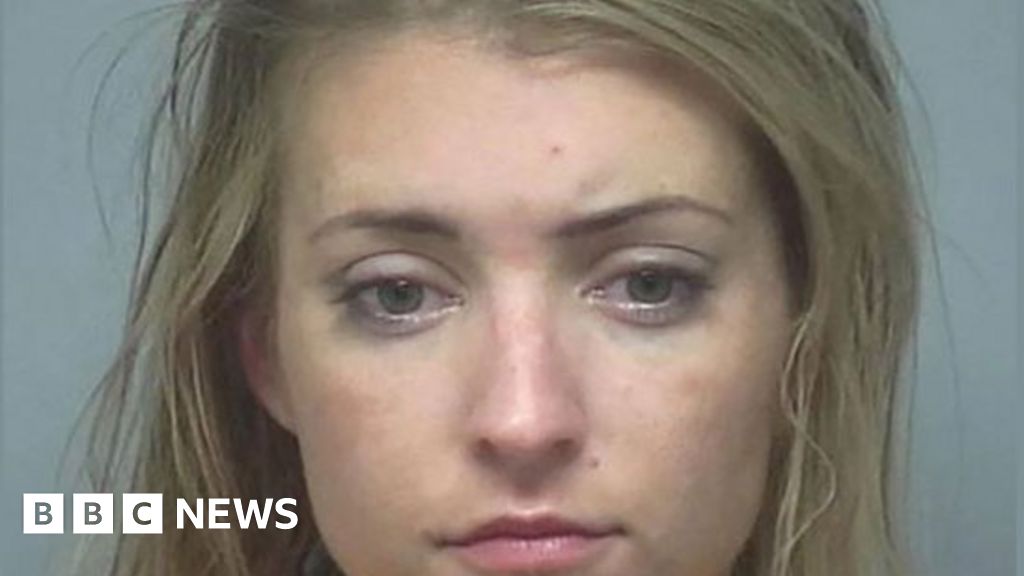 Lauren Cutshaw also said police should let her go as she had been a cheerleader and sorority girl.

Well of course Ingraham didn’t say anything “explicitly” racist. The racism is implicit in her statements and ultrasonic frequencies in which all racist dog whistles are emitted.

Being a racist means never having to have the courage of your conviction and actually ADMIT your prejudices.

And in Ingraham’s defense, by dating Dinesh-dipshit-wussie-D’Souza she “pretends” to have let a brown person f**k her or eat her out. Therefore, she can’t be a racist.

In Wednesday night’s segment, Ingraham made explicitly clear that her commentary had everything to do with race or ethnicity, saying “massive demographic changes have been foisted upon the American people and they are changes that none of us ever voted for and most of us don’t like.”

She made equally clear that immigration (both legal and illegal) is the cause of these changes that have destroyed the America “we know and love.”

“Much of this is related to both illegal and, in some cases, legal immigration that, of course, progressives love,” she said of America’s changing demographics.

Let’s see … what people could immigrate to the United States and change the demographics and destroy the America we know and love?

English? No.
Irish? No.
German? No
Scottish? No.
Australian? No.
Norwegian? No.

Damn. I just cannot figure it out.

I miss Molly. She never missed a beat or a chance to hold up the mirror to our collective absurdity.

‘Where have all the flowers gone?’

Must be interesting deciding where to dine out for this one. Limited options unless she likes snot souffle.

I pretty sure the “massive demographic change” she was complaining about is age.

Immigration is making the population younger – and none of us voted for that.

Ingraham Denies Saying Anything Racist In Her Televised Racist Segment

Why not? Gaslighting works for Don the Con. First deny what was recorded:

If that does not work attempt to erase the historical record by throwing it down the Memory Hole: 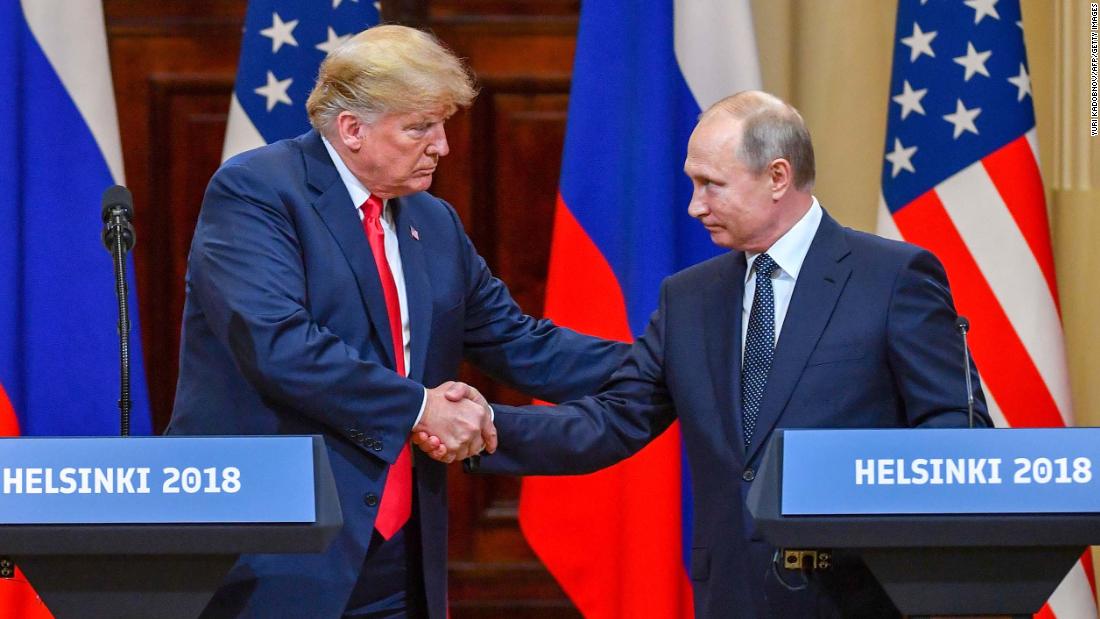 After more than a week of questions, the White House has corrected a key omission in its official transcript of President Donald Trump's news conference with Russian President Vladimir Putin.