Trump seems to enjoy turning reality into a reality show.

"didn’t know how the courts would rule on it. "

Yeah, but you’ve got to admit that this is delicious.

you’ve got to admit that this is delicious.

It would be even deliciouser if he demanded to see Cruz’s grades. The classics never get old, do they?

The Donald is just peeved because the Ted is his equal in obnoxiousness. That’s never happened to him before.

Trump is such a big head and is jealous because Cruz has better hair than him.

Despite the devolving Repug insanity, the MSM will continue to cover them like they are no different than Democrats.

Over here , look at me, pay attention to me!

If Trump vs. Cruz is an indicator of the next 18 months, the comedy writers will have their work done for them. We, of course will be very bored.

There’s not enough popcorn in the world for this one.

Donald Trump dropped his lawsuit against Bill Maher so I guess that means he really is the progeny of Trump’s mother and an orangutan.

These idiot candidates should have to take the same citizenship test that we require of immigrants. They would fail as would several million, if not in the low 300 million, natural born citizens.

The immigrants know more about our history and Constitution while these dummies wave around and scream about but don’t know a damn thing.

Trump has disqualified himself by not knowing that if a child has an American parent, only one needed to qualify, that child is a citizen by birth. Just as Obama is even though he is also a NATURAL born CITIZEN to all of you birthers who don’t know Hawaii is a State.

Okay, so when it’s a batshit conservative Donald views it as a mere hurdle, but when it’s scary black president who is scary it’s a an evil plot by Kenyan socialists to infiltrate the US government. Funny how that works out.

Obama’s time is winding down, while Ted’s is just beginning. Trump is a fool and a tool, but he’s not entirely stupid.

Maybe there will be this many hurdles. 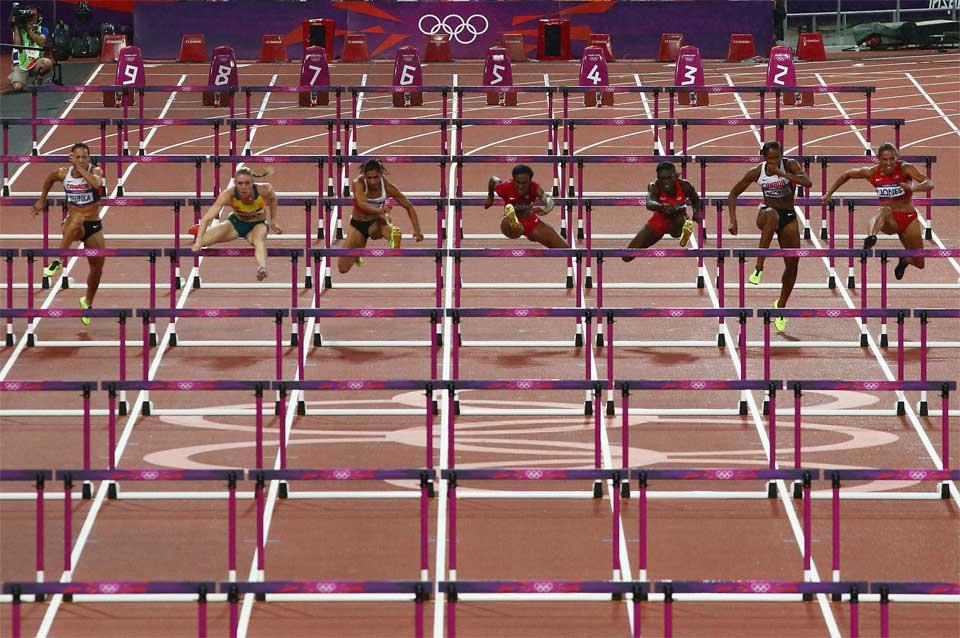 Thanks for making this point. The President was a citizen regardless of where he has born because he had an American mother. I never understood why this didn’t register with the birthers - but they are more than willing to accept this as an argument for Cruz’s eligibility for office.