President Trump is scheduled to hold a press conference at the White House at 5 p.m. ET. It will be his first presser following his nomination of conservative Judge Amy Coney Barrett for the Supreme Court to fill the late Justice Ruth Bader Ginsburg’s seat.

I guess he couldn’t stand it that Biden gave a speech earlier today – and did very well.

You think if I just read this article I’ll get the high points of Trump’s comments?
or the subtext anyway? 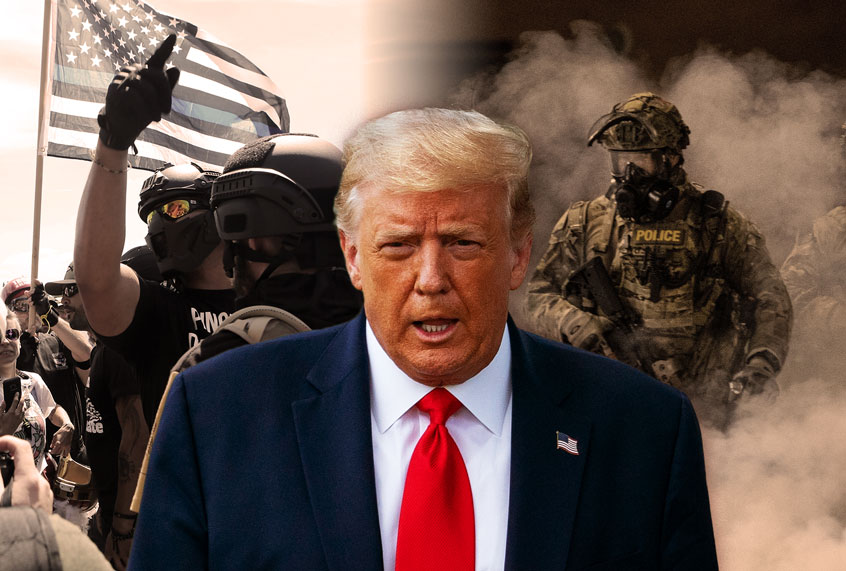 The president wants you dead — and so do his friends and advisers. It's that...

It's not adequate to say that Trump's regime is stupid and incompetent. That's true — but the malice runs deeper

We really don’t have much time before he does kill us. Especially if he wins in November. There will be little stopping him.

I guess he couldn’t stand it that Biden gave a speech earlier today – and did very well.

Exactly. Joe brought up ACA and hit Trump hard over trying to dismantle it. Cry-baby-in-chief wants to broadcast his tantrum. Loser.

He’s half an hour late now. Must be having a bad hair day.

Or just a repeat of his last one…

After accusing Biden of being on drugs and Bloomberg of bribery, calling for the impeachment of a senator, repeating his usual vague insinuations about ballots and his usual vague promise of an Obamacare replacement, Trump has arrived at his golf club.

He’s having a lot of trouble getting his breath. 2 sentences in and he’s off topic, talking about comedians and how they aren’t funny and he went on so long MSNBC cut off and said they will come back if anything of import is said.

Hahaha. He really believes,they’re going to take back the House.

And the NY Times stands accused of hating Catholics. Comedians aren’t funny. All the news stations are going to fail if they don’t nominate Trump. And his rallies are phenomenal. The world has never seen rallies like his.

Must of been those 2 big macs he had before taking the podium.

Or the dementia, it hits the respiratory system hard. Lots of breaths between words.

Jesus. This crap again. Does he know about the Times piece on his taxes? He must, they’d have called for comment. “These are questions that are very, very big on the Internet.” Pure fantasy right now. Crazy fool.

The first question about that Times piece he’ll do a long thing about the fake news and then walk out like the goddamn coward he is.

Oh my God get this man the help he needs, you monster children. 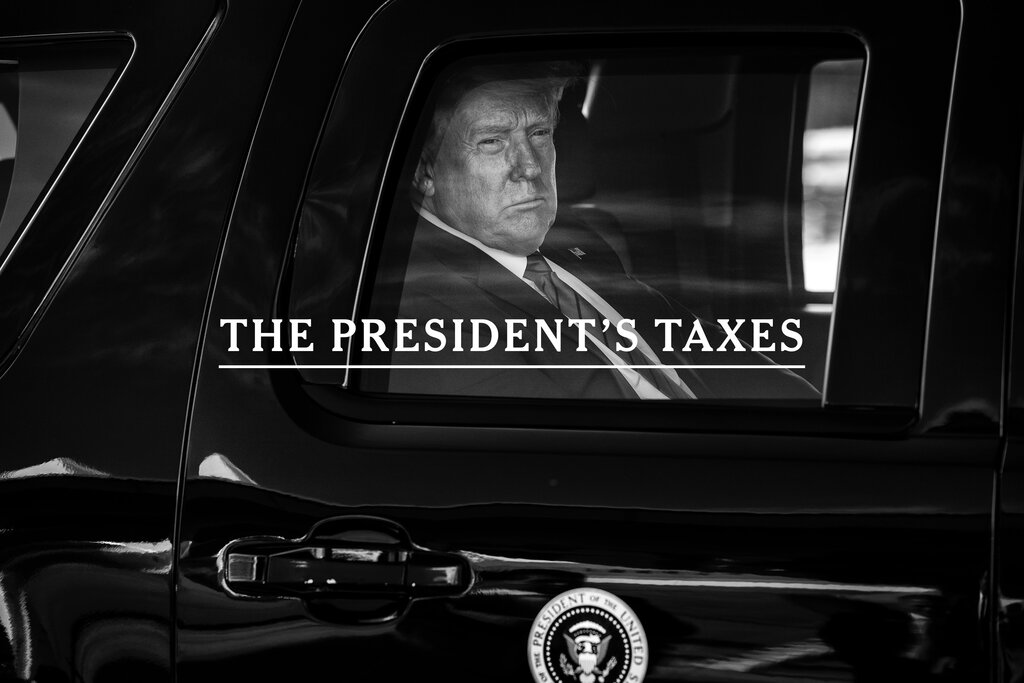 Donald J. Trump paid $750 in federal income taxes the year he won the presidency. In his first year in the White House, he paid another $750.

He had paid no income taxes at all in 10 of the previous 15 years — largely because he reported losing much more money than he made.

Even more than usual, it only took 2-3 sentences for him to go off topic and not be able to get back to the script.

You’ll be happy to know the Republican Party has never been more unified.

So we can rest happy that they’ll all go down with Trump. And the spying on Trump’s campaign is the greatest scandal in American history. And Hunter Biden’s money is the biggest question on the internet.

Man he’s all over the place. I hope this is a preview of how he’ll ramble in the debate. Insane.

Hysterical that he’s saying Barrett is being attacked by the evil Democrats for being Catholic. Is he aware Biden’s Catholic? No doubt no.

And Democrats are beyond socialists now. They’re communists and they’re going to destroy the country.

And now the ballots. Drink!

I’m a WASP male over 60 working in the corporate world.
That means I’m the demographic he loves!
hmmm my advanced degree might be a strike against me though.
I’m probably low on his radar unless the surveillance state is more on top of things than I think it is.
If my employer hasn’t sussed me out (and they are the kind that would) I doubt they will.
I guess they don’t care that much about politics though and I guess I was 1-A-O in Vietnam and that’s on my record but I think all those bone-heads like people who avoided getting drafted! Except maybe not for the sort of reason I did. LOL

I guess I can feel relatively safe though since I’m in NYC which seems to have gotten their act together regarding Covid unlike the rest of the country.
I just saw that Florida is getting really close to catching up to NYC total cases and not that far behind in deaths, especially by %.

You’d be raving too if you knew you were going to lose the election and spend the rest of your miserable life in court or prison.