The Senate impeachment trial is set to get underway at 1 p.m. Tuesday. Senate Majority Leader Mitch McConnell released his proposed rules for the trial Monday evening, which Democrats quickly criticized. Follow along below, and refresh this page for updates.

I am grateful for Nancy’s position on this nonsense, but unfortunately the Senate simply doesn’t care. The Senate wants to just sweep this all under the rug and forget this ever happened.

A “trial” without even the evidence that supports the Articles and without witnesses and that is held in the dark of night is not a fair trial. Or a trial at all. It’s a fucking joke. An unfunny joke.
trump ought to be whining about fairness.

The Senate wants to just sweep this all under the rug and forget this ever happened.

It’s a betrayal of their oath to do impartial justice. Justice cannot be done with out airing of the particulars meaning evidence. The managers must say what the evidence is in particular during their time to present. It’s all there is. They can’t fuck around and be spineless.

Rules, rules, rules. I watched the pomp and circumstance of the House handoff of the Articles of Impeachment to the Senate a few weeks ago. The only thing missing was bells and smells. Will this Trial be similar, or will it be more like the House Hearings (rowdy and raucous)? Or will the Senator Leader throw it all in a trashcan and come up with own set of argle-bargle?

A while back (December), I saw this handy guide on Impeachment from Lawfare. It is very nicely written by Hilary Hurd and Benjamin Wittes. It was helpful for the earlier “Passing of the Articles,” and I will use this as a reference to what is “normal” during the Trial. Hope you enjoy!

Its hard to fathom what is going to need to happen to right the ship that republicans have flung into the abyss. 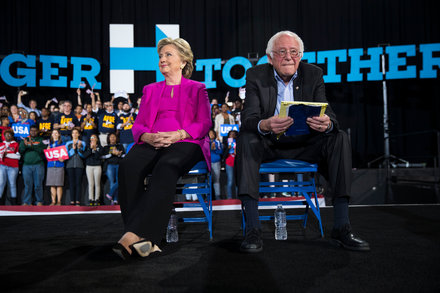 Hillary Clinton on Bernie Sanders: ‘Nobody Likes Him’

Mrs. Clinton also dodged a question about whether she’d endorse and campaign for Mr. Sanders if he were to win the Democratic nomination.

If Sanders or Warren or AOC say things like this about Biden or Hillary, they are helping to get Trump reelected and tearing the party apart. But apparently it’s fine for Hillary to be petty, despite the fact that Bernie campaigned for Hillary throughout 2016 after the convention.

Just showing how they are a "separate and independent " branch. Ha (mirthless laughter)

Without bernie, we would have Hillary in the WH, full stop, end of discussion.

OK, why not have Judge Judy officiate at this joke trial?

One of the big things with Bolton is that all the old guys - like my foaming at the mouth right wing step dad who is in his mid 80s - they know Bolton, and respect him. Bolton’s testimony will mean the loss of some of Trumps’s white old guy base. 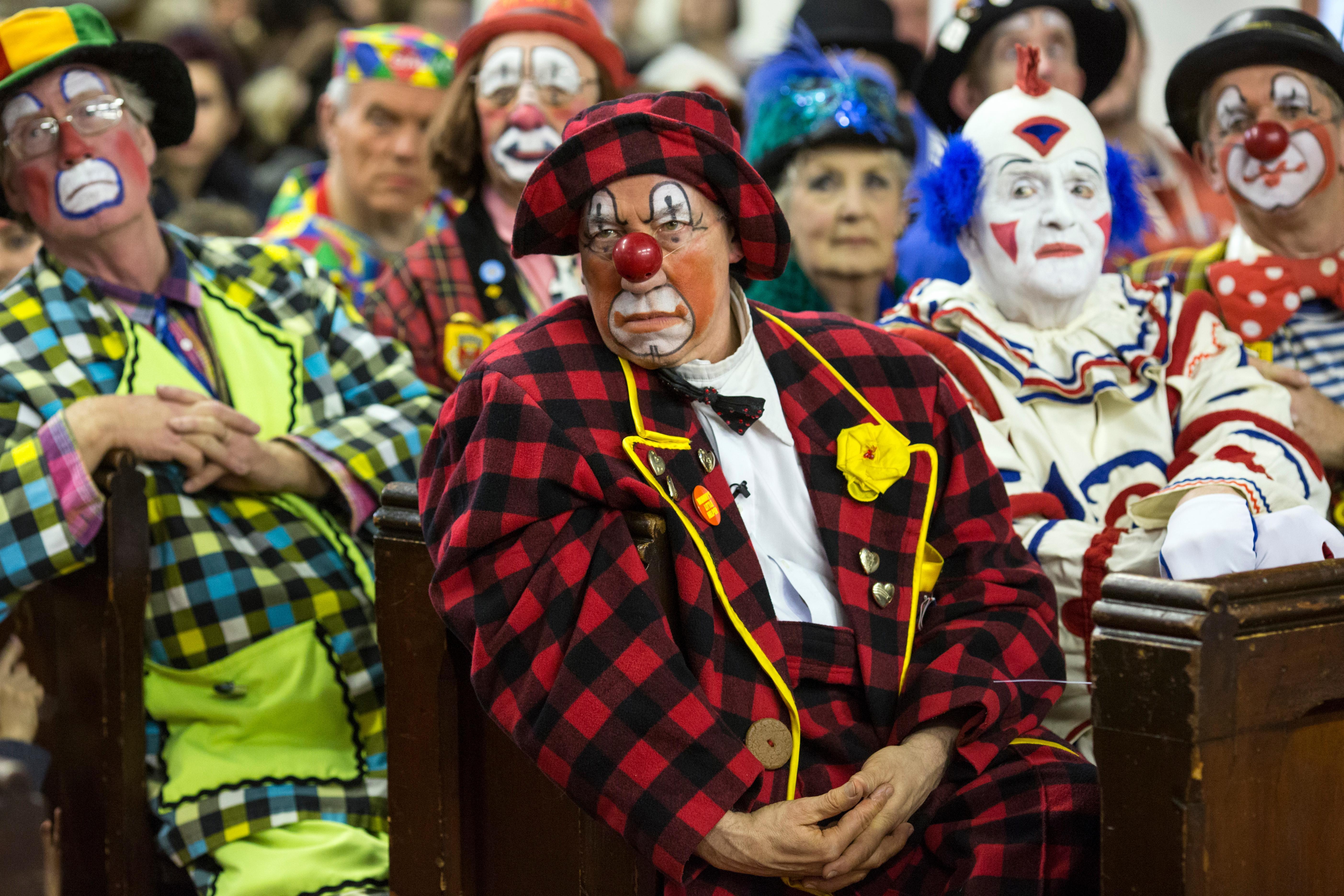 Guess Nunes is too much of a hot potato now.

Without a lot of things we would have Hillary in the WH. That list includes Comey, Hillary & Bill’s public past, a pathetic national media, her total lack of charisma, unprecedented foreign influence and misinformation campaigns, and a host of other issues. Bernie ain’t on that list (some of his supporters may be). Bernie and she had one of the least nasty democratic primaries in history (certainly less nasty than 2008 when Clinton brought up Rev. Wright and Bill Ayers against Obama) and Bernie then stumped for Hillary. Blaming him for not being able to beat Trump is weak.

Not to mention, without Hillary, we’d have Bernie in the WH right now.

That interview is spectacularly unhelpful. And I guarantee Bernie is going to campaign on it.

Democrats should make a motion to the Presiding Officer/Judge to remove McConnell. The Judge decides if a juror has committed misconduct or can not be impartial, not the jurors. Democrats need to put Roberts on the hot seat and make him rule. Create a constitutional crisis rather than side meekly by and let McConnell shred the Constitution. That is how to make people take note and tarnish all these Republicans forever. Dems. must move to disqualify McConnell and follow up with motion after motion after motion to highlight the unconstitutional charade into which McConnell has transformed this serious proceeding.