Discussion: Trump: Collins' Speech On Support For Kavanaugh Was 'From The Heart'

Damn but we need another huge march to shake this funk. Right before Election Day

Being you like her so much suddenly, after she is out of a job you can hire her as a house made at your beck and call.
She will probably be good at making runs late at night to mcdonalds for ya.

Her speech was from the heart? He must be joking, there’s been a lot of research done on the Senate Rethugs and they’ve concluded not a damn one of them has a heart.

So does she flop forward awkwardly and need to be removed by stagehands when he removes his hand from the control stick? 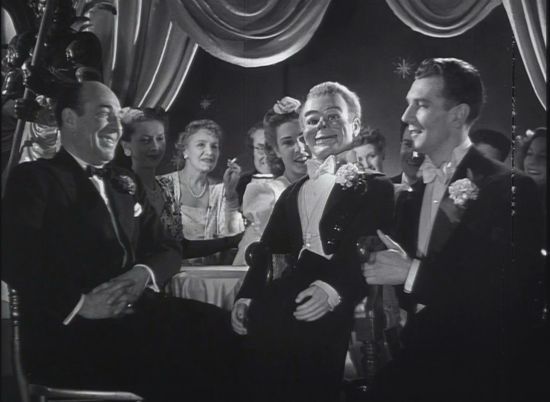 Donaldo the Magnificent: “Sen. Collins’ speech was from the heart”…

Uhhh, no. Pretty sure she pulled that nonsense from her butt.

You don’t know any more about speaking from the heart than you do about hard work, you fat lazy lying pig. Fuck her and fuck you too. We have an advantage you never will—we care about something bigger than ourselves. So enjoy this while you can. We’re coming.

Besides her vile and unforgivable vote for a sexual predator to be seated on the Supreme Court helping to destroy her political career, now phony media-created-moderate Susan Collins has received praise for her despicable actions from our sexual predator president, which is like receiving a shot of the ebola virus while being in the OR after a serious car accident. Oh, and I can see that crowd-funded website for her opponent hitting over $4M in no time at all. Of course, she’ll blame that on all those unwashed and unfair commie libtards - you know, the ones who are conspiring with George Soros, the multi-billionaire who spends his free time printing up professional protest signs.
I really don’t expect Collins to be giving any public town halls in the near future - just private ones for her RW donors.
Oh, and, uh, fuck you, Susan. The first Kavanaugh-enabled anti-abortion ruling from the Supreme Court is going to be aimed right up your privileged, self-entitled ass.

And BTW, if Collins spent so much time reading the FBI report (1000 pages) and agonizing endlessly over her oh-so-difficult decision (I wonder if her little lunch in Maine with Kavanaugh booster G W Bush in Maine days before helped alleviate a bit of the unbearable pain of making her decision, the poor dear), how in the holy hell did she ever find the time to write a fucking 45 minute CYA speech?

“That was from the heart.”

Yeah. The heart of darkness.

“I have great respect for Susan Collins. And I always have.”

Yeah. For the past several minutes, which is an eternity for Chiselin’ Trump.

We have an advantage you never will—we care about something bigger than ourselves.

The lady props behind her looked uncomfortable when she talked about how he wasn’t going to overturn Roe.

Yeah. I noticed that, too.

how in the holy hell did she ever find the time to write a fucking 45 minute CYA speech?

Trump’s ‘from the heart’ remark makes it a dead cert that she didn’t write it. Who is constructing and writing the public statements? We don’t know and may never.

FUCK YOU, YOU ORANGE SHITGIBBON!

And if The Pain From Maine wrote that speech then I’m Catherine the Great. FUCK YOU TOO, COLLINS, you dishonest, hypocritical, shriveled on old prune.

Trump may be right. Collins may have internalized the self- loathing of many Republican women. She may truly have believed in her heart the short version of her speech: Bitch gotta be lying.

Their new goal is $4 million.

I hope they do something similar for Lisa Murkowski - the last Republican with a shred of integrity left in Congress. Perhaps she’ll be willing to declare herself an independent and caucus with the Democrats?